Today we’re going to be talking about best outdoor refrigerators a lot of times. People are asking questions about. You know: how can they either?

You know without a cooler, try to get some type of setup for cooling food or keeping drinks cold or have ice outside and they’re wondering about the options that they have for outdoor refrigerators. 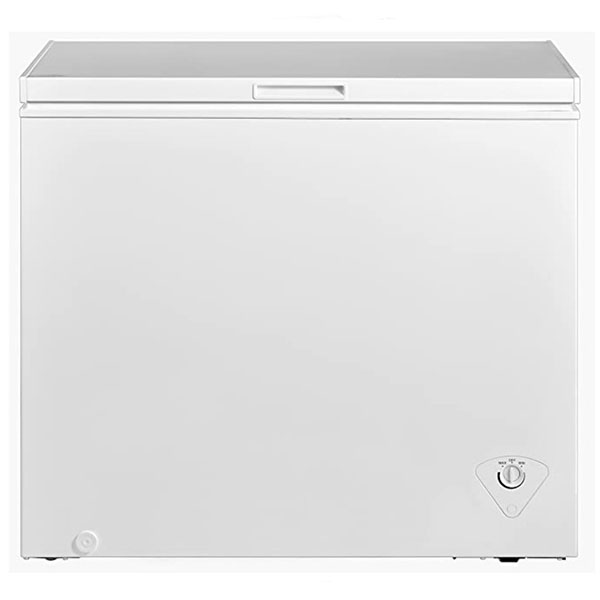 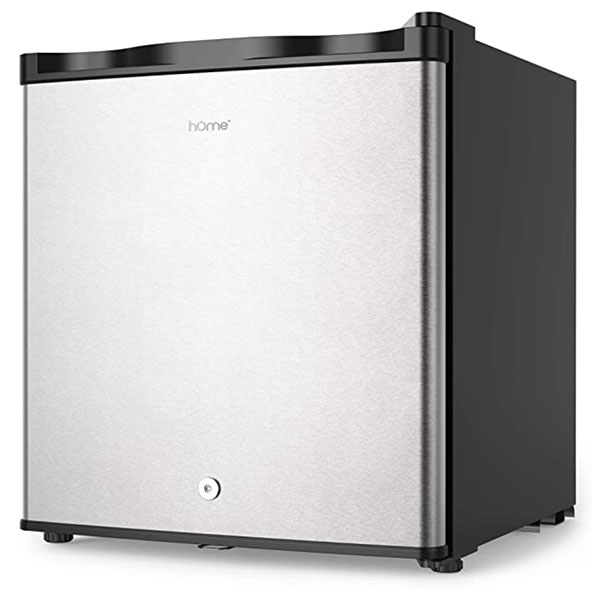 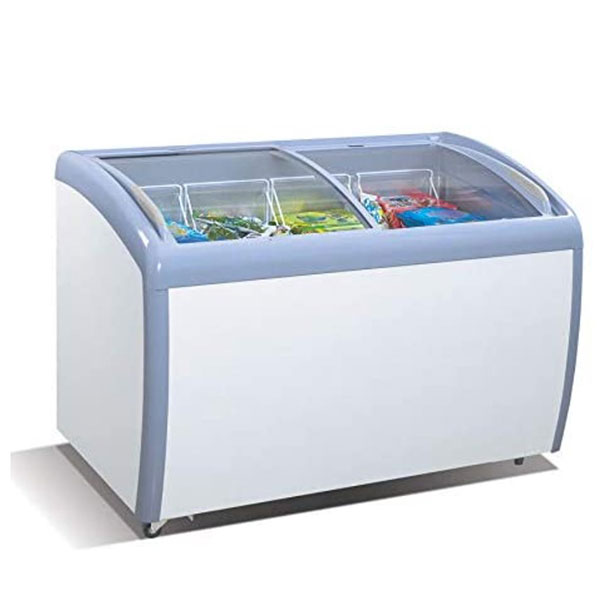 You need to think about getting an old refrigerator from the garage and you know can we set it outside or you start looking at it options such as the actual refrigerators built for outdoors and that gets extremely expensive, we’re talking money for a small Outdoor refrigerator, that’s the size of a dorm fridge that you can buy at Lowe’s or Sam’s Club or Home Depot, or something like that.

So I wanted to show you just kind of what I’ve done and kind of give you an idea of a cheaper option and one that when you do, the math really will save you a lot of money.

So right here in our cabinet, we’ve got an outdoor freezer cover. We’ve got a hot water heater that we put down here, but right here we have a dorm fridge and that’s all it is, and it’s slid right here into our cabinet.

We’ve got some nice trays that we put in there and that’s it.

It’s a door fridge this door, refrigerator costs, probably about a hundred and twenty dollars at Lowe’s and actually purchased this one going on six or seven years ago, and we had it in my office for a long time and about three years ago.

I moved it out here to our deck now.

Granted we have a covered area, so it doesn’t get rained on especially being inside this cabinet.

It has lots of room because it does get hot, but again it’s been outside.

You know, as far as the cold freezing Ozark winters and extremely hot and humid Ozark summers, we’ve had it outside for three years now and it’s still going strong and that’s a hundred and twenty dollars.

So the point that I really want to make with that is, I want you to think about this.

Let’s say you go and you buy.

I spend eighteen hundred dollars on an outdoor refrigerator.

That gives you a three year warranty.

Maybe you can find one with a five year, but generally you’re, looking at one two three years tops on a an outdoor refrigerator.

Oh sure, it’s stainless steel, it looks nice, but folks, no one has ever said anything about how that fridge looks.

It’s all about the fact that it’s out here, we’ve got cold drinks, we’ve got some ice, you know for serving folks and it was a hundred and twenty dollars already.

Let’s just say it only lasted one year.

You had it for one year and let’s say cuz: you can get them cheaper.

You can get them for $ 100, something a little less summer.

Let’s say you spend one hundred and fifty dollars on refrigerator that you’ve got outside in a covered area and it lasts you one year.

If a hundred and fifty dollars is spent, you’ve got twelve years with a brand-new refrigerator every year.

Here you can spend money and you get 18 years a new refrigerator every year for 18 years, if it only lasts one year, but this one has last already outside as far as temperatures go while it’s not getting rained on or snowed on, it is out In the heat it’s out in the cold 120 dollars already for three years and so far still going strong, and I would gladly spend a hundred dollars a year for a brand-new one if the if they were to go out every year rather than spend big amount of money

For one that I may only get five years out of so that’s just something I wanted to kind of, let you guys know about maybe you’re thinking about a refrigerator for food and drinks this spring.

I think it’s a it’s a it’s a good option to consider save you a lot of money and get you a whole lot more years for the money, with going with an option like this and if you have other ideas that you want us to do videos on put them in the comments.